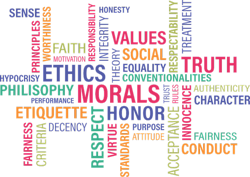 Provide a superior professional training staff focused on the players

Put the players above all else

Provide superior game and practice facilities as the club grows

Educate and assist our senior players in their endeavors to seek collegiate playing and scholarship opportunities, as well as develop players to compete at the professional level

Encourage a high level of cooperation, respect, and maturity among the adults in our club, which will encourage the same qualities in our players.

The Dallas Texans Soccer Club was established in 1993 for the specific purpose of developing a competitive youth soccer program whose goals are to achieve state, regional, and national championship titles, as well as developing players capable of receiving college scholarships based on their playing ability and academic achievement. The club now takes pride in having programs to develop players for the US National teams and to assist them in pursuing professional soccer careers in the US and overseas. In the short time since the club was founded, its teams have won virtually every major tournament in the United States including state and regional titles and more than ten national championships. Additionally, the club has experienced great success in some of the most prestigious tournaments in Europe.

Over the years, other clubs have approached us to form an affiliation and thus share in the methods that have driven our success. We have agreed when we felt that the potential affiliate shared our philosophy of putting quality soccer and concern for player development first, attracting great coaches and supporting them as the leaders of the organization, and operating with maximum administrative efficiency. Having now experienced the benefits of a larger organization of affiliated clubs, and with our goals firmly in mind, we have decided to share our philosophy and development methods teamed with our proven success on a broader scale to any club that shares our philosophy. It is our intention to create a national level cooperative club organization that builds on that philosophy and shares ideas, coaching methods, administrative guidelines and more, to the benefit of all of the clubs in the organization, and their coaches, players, parents, sponsors and other partners. 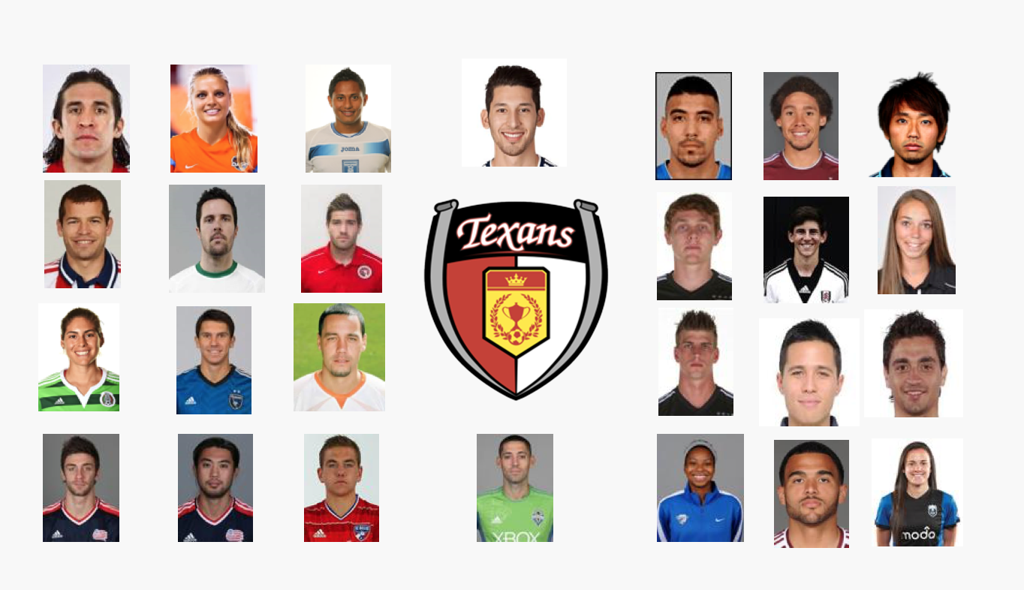 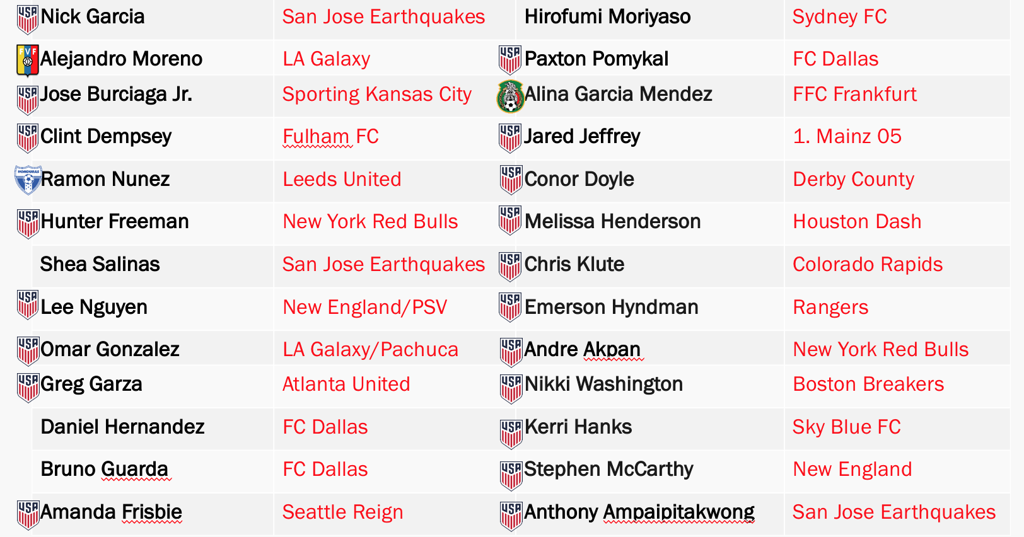 The Texans Soccer Club is very proud to have divisions and affiliations all over the country and around the world.

The Texans Soccer Club and afilliates are working together to provide a safe, educational environment for children to play the sport that they love.

To tryout for our competitive teams, please click HERE to register. 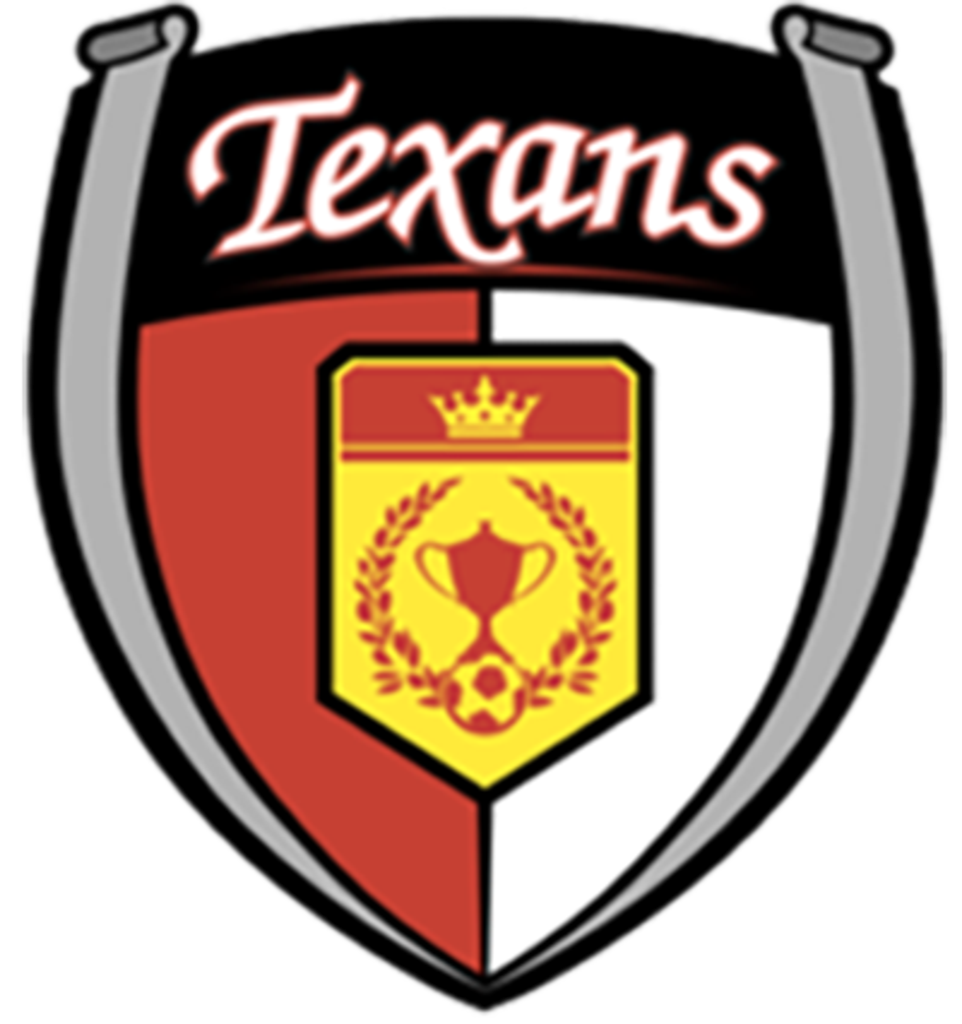