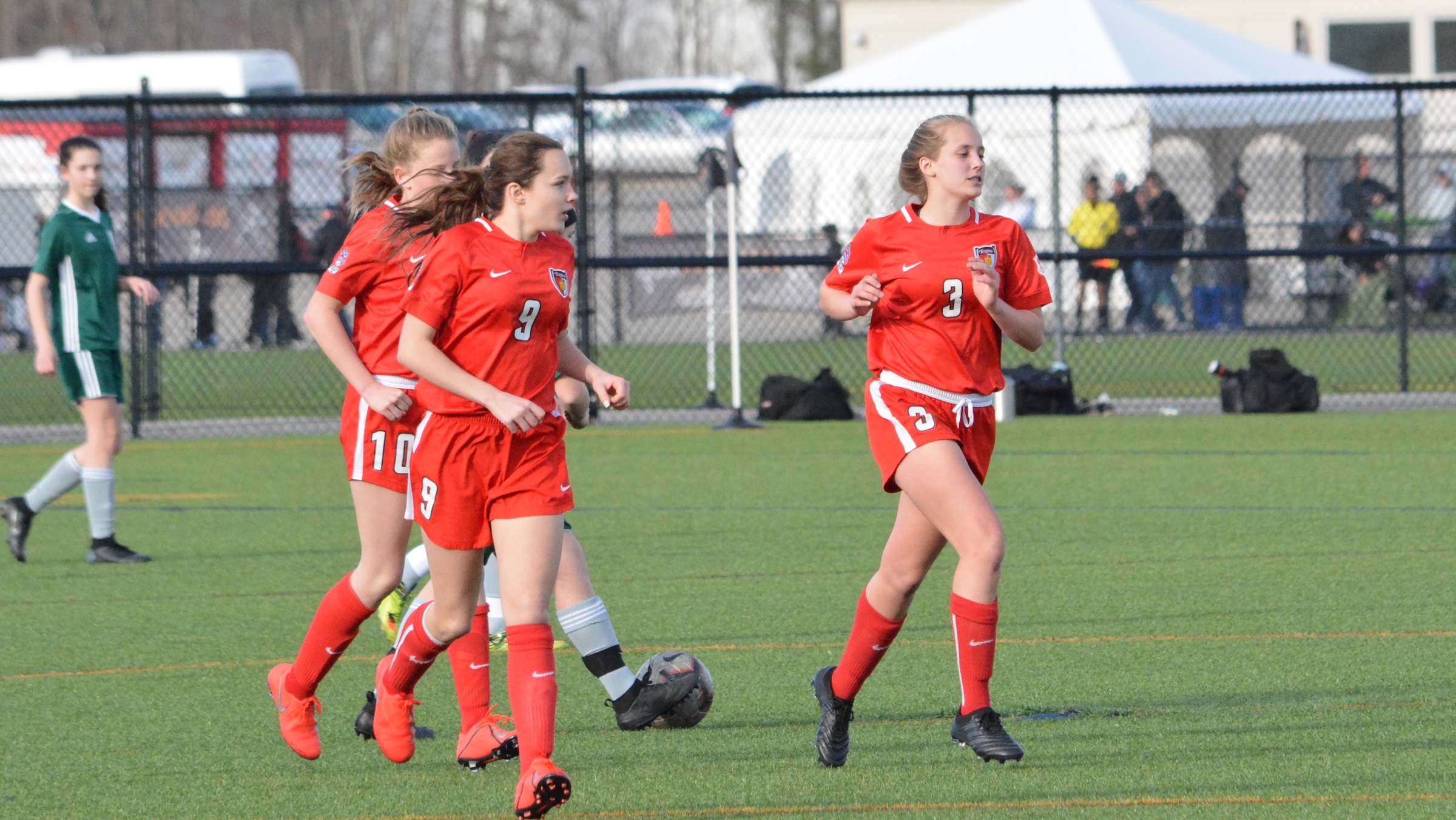 The national champion Dallas Texans Youth Soccer Club is opening a new boys and girls division in Baton Rouge, Louisiana. It will be named the Gulf South Texans.

Gulf South Texans programs will serve youth players across all age groups, from ages 3-19. The youngest divisions will accommodate players from age 3-5, followed by an Academy level for ages 6-9, and competitive programs from ages 10-19.

The Dallas Texans are members of the Elite Clubs National League (ECNL) on both the boys and girls sides. Being a division of the Dallas Texans will allow selected players from the Gulf South Texans to tryout, attend practice sessions, play in games and attend some of the best college showcases throughout the country with the parent club.

Bringing the Texans club to Louisiana will give players a complete pathway in an area as populated as Baton Rouge. The increase in competition around East Baton Parish has risen the level of play in the local area in recent years.

Dallas Texans Founder and Executive Director Hassan Nazari stated: “The Dallas Texans are proud to welcome the Gulf South Texans and [Executive Director] Orlando Cervantes. Orlando is well known throughout the country as a college coach, club director, and for his ability to develop players that go on to play at higher levels. Select players playing with the Gulf South Texans will have an opportunity to train and play with our ECNL teams. We have had players from Louisiana play with us in the past and were extremely pleased with their level of play.”

Orlando Cervantes, who will be the Executive Director of the Gulf South division while also coaching teams stated: “I am excited to join the Texans’ family and lead the Gulf South Texans. My goal is to develop both players and coaches throughout this great state. Baton Rouge has needed and desired different options for players and families for quite some time. It will also push all clubs in the area to continually improve and innovate. The status quo is not helping develop players. Players now have another choice. As long as players are excited and learning in their club system, soccer in the area will consistently improve and kids will develop into better players.”

With the first tryouts expected to take place in early June, Gulf South Texans will be following return-to-play protocol in line with US Club Soccer’s policies, along with directives from the federal, state and local governments.

CONNECT WITH US ON SOCIAL MEDIA

The Gulf South Texans tryout dates are now live. To see what tryout dates your child/team has scheduled, please visit our tryout page. You can register directly on our website.

Our tryouts will be conducted under the federal, state, and US Club Soccer. All tryouts will be conducted under the protocols set forth by these organizations to make sure everyone attending will be in safe environment. As a reminder, we are NOT a member of the Louisiana Soccer Organization (LSA), therefore our dates can be different than those set forth by the guidelines for their member clubs.

We look forward to seeing you at tryouts!